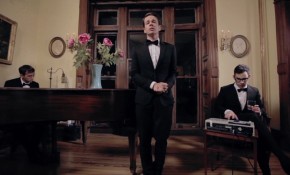 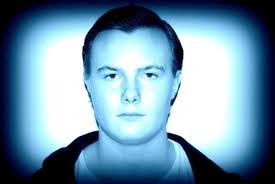 This week, we have an awesome remix to the indie band Fun.‘s single “Some Nights“. This banger was remixed by Jakob Liedholm, a young, up-and-coming Swedish producer. This track is definitely a great one to put on your playlist if you want to start the night off right. Liedholm picks out the perfect house beat to go along with the awesome vocals brought to us by Fun. He also chooses the best part of the song to sing along to! So take a listen, and happy Friday everyone!