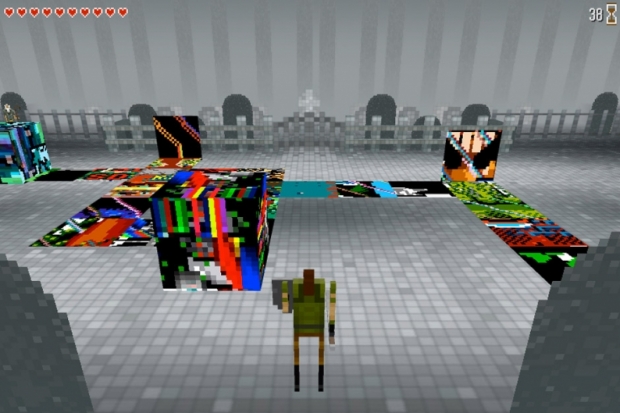 Skrillex continues his campaign to take over and conquer the world. After his recent cameo in Wreck-It Ralph, Skrillex has decided to stray into…video games? Skrillex has just premiered his video game called Skrillex Quest, and it’s in the style of the old school Zelda games. Simple controls (arrow keys and space bar) allow quick adaptation and a Skrillex soundtrack  keeps the game bumping. Check out Skrillex Quest HERE and check out an interview with the game’s creator here.