Sleeper Agent is making 'Waves' with their new single 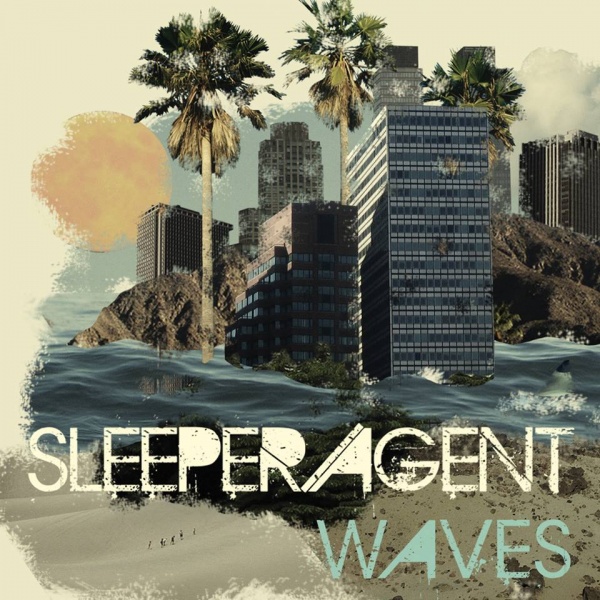 Alex Kandel’s warm vocals are paired with rhythmic guitar riffs, and together juxtapose a rather gloomy meaning, as the band’s Tony Smith tells Rolling Stone that the song is “ultimately about a private apocalypse. It’s about closing chapters of the past and watching all you knew crumble before you.”

The Bowling Green, KY natives were successful in 2011 with their debut album, Celebrasion, and recently announced a 1/14/14 pre-order date for their sophomore album,  About Last Night.

Check out Sleeper Agent’s website for a free download of “Waves” and a schedule of their January/February tour dates and locations.