Song Review of the Week: "Dreams and Disasters" by Owl City

Chris Will
Mainstream Music, Music
Comments Off on Song Review of the Week: "Dreams and Disasters" by Owl City 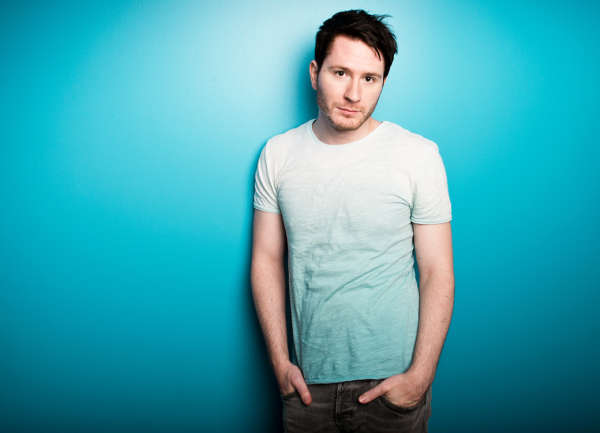 Why is “Dreams And Disasters” such a standout track in Owl City’s repertoire? Maybe it’s the compact production. Maybe it’s the fortified hooks. Maybe it’s the fact that Adam Young is singing ABOUT something, instead of flitting about with rainbow veins, fireflies, and alligator skies. “Dreams And Disasters” graces us from Owl City’s newest release, The Midsummer Station, a 12-track effort that marks a definite shift in direction for the electronic outfit. For this album, Young finally enlists the services of other producers and songwriters instead of handling the project on his own. As a result, The Midsummer Station has a good measure of diversity within its records, flaunting a sound that exhibits Young stepping outside of his comfort zone. Here’s an album that shows that changing musical focus can actually be a good thing, despite the scores of rainbow-haired, tattooed fans that are stubbornly nostalgic for Owl City’s Maybe I’m Dreaming days.

“Dreams And Disasters” takes a slight detour from the trance-inspired, spacious wavelengths that Adam Young so often uses as the backbone for his tracks. Instead, it follows in the footsteps of “Good Time” as being straight dance pop, a genre that Owl City tackles fairly well. “Dreams And Disasters” is a joyous celebration of life, a kind of therapeutic push to keep striving towards success and happiness. Young takes both dreams and disasters in the same stride, attributing them as mere encounters while traveling upon the winding, bumpy road of youth. It’s optimistic for sure, and it treads along the same path as many of the “it gets better” pop hits that have dominated the radio in the past few years. However, there’s more of a personal touch to this one; we find Adam standing alongside us as he proclaims, “We won’t turn around, we will not slow down.” “Dreams And Disasters” is best described as emotive electronic music, a style that very few artists have effectively tackled. Adam Young seems to have mastered it though with this soon-to-be hit. Young has certainly re-vitalized his career with The Midsummer Station, and we may very well see “Dreams And Disasters” reach the same success as “Good Time” and (dare I say it) “Fireflies.”