Chris Will
Mainstream Music
Comments Off on Song Review of the Week: "I'm All Yours" by Jay Sean feat. Pitbull 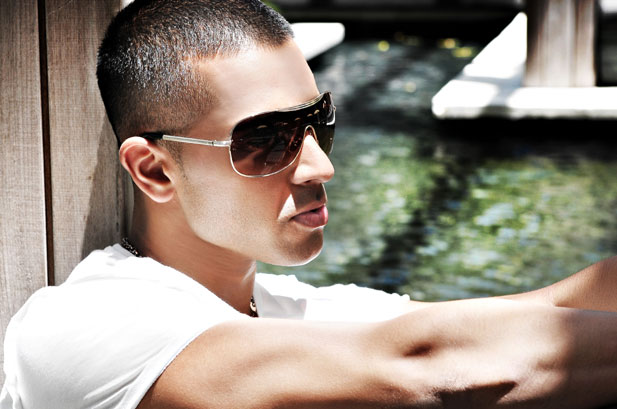 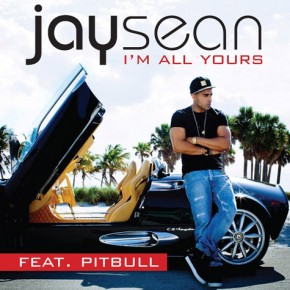