Songwriters Club will be hosting an open mic event at the Big O! 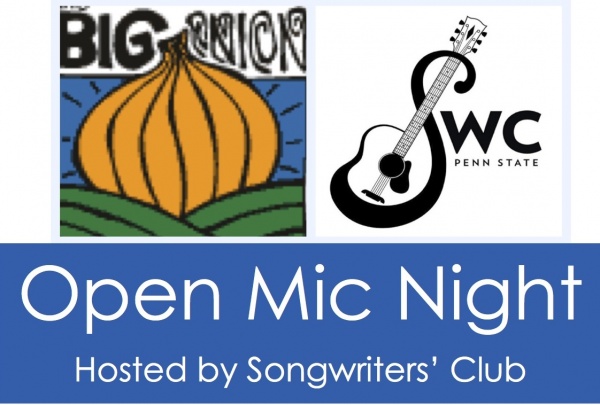 It will be hosted tonight from 7:00-9:30. Sign-ups start at 6:30 so get there early for some guaranteed play time to show off your newest original song or cover! If you’re not the musical type, then just stop by during the performances to see some awesome musicians show their stuff!