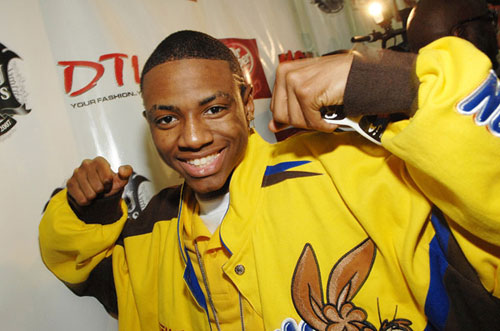 Now, I won’t pretend that I listened to this song with anything close to an objective mindset. I more’less clicked play thinking that even if this was the best song Soulja Boy ever made, it would still be soul crushingly awful. Now to be fair, I haven’t listened to every song this guy has released.. Dear god, I hope no one has subjected themselves to that. But that aside, my logic is sound, and this song is just abysmal.

The beat, which I always think of as the backbone of the song, is really not horrible, but its not any good either. After a couple of measures, Soulja Boy steps in to take the mediocre beat and construct a truly abhorrent track filled with rhymes about his dope-ass super-fly lifestyle; consisting of being rich, lots of girls, shopping and swag, obv. Far be it from him to step on the time tested tradition of rapping about how awesome he is by rapping about anything else. I hate this song and I’m done with it.

But don’t take my word for it!

Take a listen and write your congressmen.