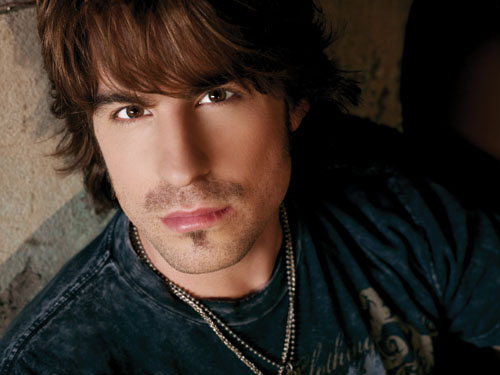 Update: In respect of the vigil happening tonight, the Jimmy Wayne concert has been pushed back to 9 PM so that students can attend both events if they choose to.

Country musician and author Jimmy Wayne in affiliation with Arrow Child & Family Ministries is scheduled to perform on Sunday, January 22 at 8 P.M. in Heritage Hall on behalf of SPA Entertainment. Doors will open at 7:30 P.M. This is a ticketless event. Students with a valid photo PSU ID will be let in for free on a first come, first serve basis. If capacity is not reached, members of the general public will be let in for free as well.

Wayne is the author of the newly released book, “Paper Angels” and has recently been featured on a number of media outlets discussing his work as a first time author, including ABC World News, NBC News, People Magazine, the 700 Club, and more. He has also completed writing and recording a new CD. Music from the new recording will be released in 2012, and was inspired by the people he met and places he saw during his 1,700 mile walk across America. That walk, called Project Meet Me Halfway (www.projectmmh.org), was undertaken to raise awareness of at risk foster children. Wayne was himself a foster child and also a recipient of the Salvation Army’s Angel Tree program.