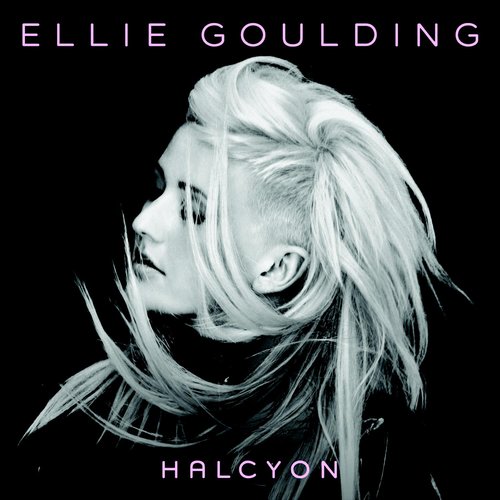 Ellie Goulding deserves everyone’s admiration. Now. Her voice commands your undivided attention as soon as it hits your ears. The melodies from her songs will be stuck in your head for days at a time. And you should thank her for it. I’m thankful for it. After riding the success of “Lights” and all its remixes (Bassnectar aybody?), Goulding released her most recent album, Halcyon, on October 5th. The album is a masterpiece from beginning to end. The opening track, “Don’t Say A Word,” is a haunting and chilling ballad that sets the tone for the entire album, and “Blood” follows exactly in its footsteps. Halcyon‘s lead single, “Anything Could Happen” is bouncy journey that is reminiscent of “Lights.” The song that I am most thankful for is the album’s standout track, “Figure 8.” With production credits from dubstep artist MONSTA, “Figure 8” has a chorus that will melt your heart and make you belt along with Goulding. Listen to “Figure 8” below, and purchase Halcyon on iTunes or Amazon. It’s impossible to listen to Ellie Goulding without having a good time, and that’s why I am thankful that her music is such a big part of my life.