Summer Jam of the Week: "Save Me" by Gotye

Chris Will
Mainstream Music
Comments Off on Summer Jam of the Week: "Save Me" by Gotye 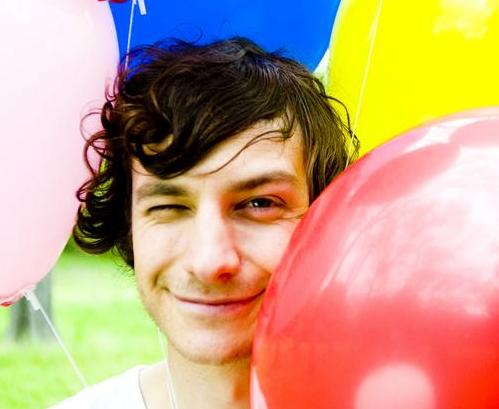 Australian-bred alternative rocker Gotye has a surprising proclivity for creating inventive yet radio-friendly indie-rock.  The most obvious evidence of this is his #1 smash hit “Somebody That I Used To Know,” which has spent the past 2 months stubbornly seated on the throne of the Billboard Hot 100.  However, underneath “STIUTK” lies a multitude of tracks from Gotye’s breakout album Making Mirrors that brim with that same off-the-wall catchiness and sincerity.  There’s the soft, thankful “Giving Me A Chance,” the muddy, brooding “Easy Way Out,” and the gorgeously tragic “Bronte.”  And then there’s “Save Me,” a sparkling, optimistic track that, if given the opportunity, could easily secure another top 40 hit for Gotye.

“Save Me” is an affecting, mid-tempo, electro-rock song.  Here we find Gotye blissfully grateful to a loved one for bringing him out of the same kind of depression that runs thick in tracks such as “STIUTK” and “Easy Way Out.”  Soaring background vocals, glittering synth arpeggios, and brisk handclaps skip along with Gotye’s refreshingly vivid voice and lyrics.  “Save Me” is blatantly mainstream, particularly with the infectious, easy to remember chorus and glossy production.  However, that’s not necessarily a bad thing, and “Save Me” still has that cool, retro groove that sets it apart from your stereotypical Katy Perry track.