No artist has had such an impact on me the way that Kanye West has. I know this may seem really hard to believe, but I still remember what made me get his first two albums; one morning my mom approached me and said “Have you heard of this guy named Kanye West, he is nominated for a lot of Grammys, you should get his album, I want to hear what he sounds like.” Upon this command, I went to Circuit City, with my dad, who was I to say “No” to getting more music. From the minute that I put in The College Dropout to the last verse of Late Registration I had heard enough, I was hooked on the man called West, the Louis Vuitton Don, the guy in the Pink Polo, Yeezy. I was Kanye from the beginning, in 2010 My Beautiful Dark Twisted Fantasy came out and I was beyond blown away, after being fairly disappointed with 808s and Heartbreaks, I was in awe of the masterpiece of an album that Kanye had released. To further the excellence of the album, as an exclusive for iTunes, the album came with Kanye’s directorial debut and it was as gorgeous as the album was. In the weeks leading up to the release of the album Kanye was dropping singles not shown on the album in a weekly series called G.O.O.D Fridays for FREE, (The name explaining the choice for his record label) each song made me more excited for the release of the album. The singles were so good too, I honestly could not get enough. It was all I could talk about in 10th grade. 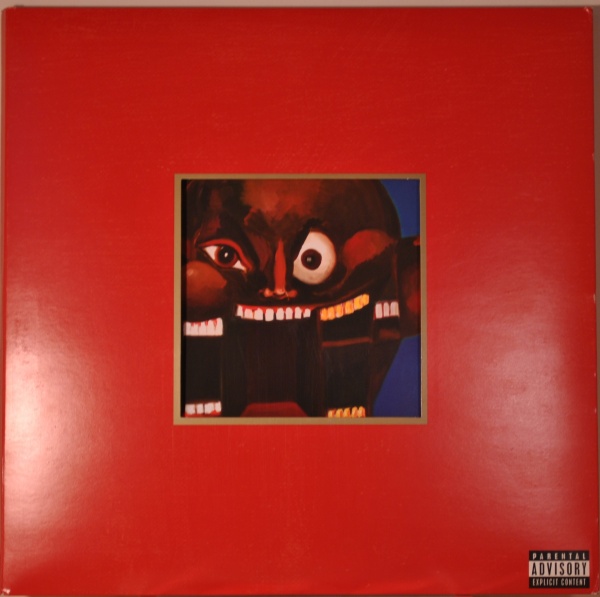 It had been a long time since Kanye released an album before Yeezus, so I was in Kanye withdrawal in 2012. But I was walking the streets of Annapolis, Maryland and I stumbled upon a record store, KaChunk! records. The record store was small, but it was the first true record store that I had ever been into and they had the Great Gatsby gold record in the store and other really rare and cool records. Flipping through the records I came across something that was about the last thing that I ever expected to find, My Beautiful Dark Twisted Fantasy on vinyl. It was so thick and gorgeously packaged, I had to buy it, regardless of the $50 price tag, (“I got a problem of spending before I get it.”) Even though I had no way to listen to the record at this point, I needed to have it in my possession, one of my all time favorite albums and in such fantastic packaging. When I got back from Annapolis I anxiously opened the record, flipping through the pages of art that came with the records, and looking at the grooves in each of the three records. I was in Kanye heaven, and yes Jesus did ask me “What up Yeezus?” 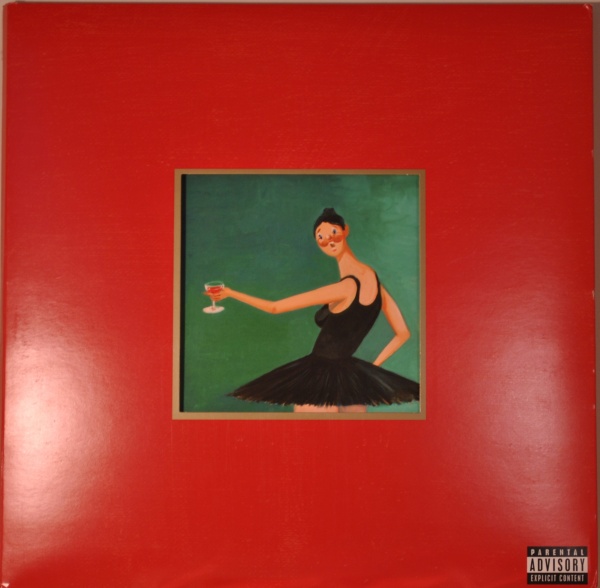 So, as you are probably wondering, why would I spend so much money on something that I really couldn’t enjoy, and to your point I would agree with you, but its KANYE WEST!!! About a month later, I had purchased my record player, and as I waited for the player to arrive, I dreamt about how great the record would sound and how perfect it would be to listen on vinyl. When it came time to finally put the needle on the record; the opening verse by Nicki Minaj filled my room, and it was well worth the wait, from the piano chords, to the 808 on “Runaway” every verse, every note was exactly what a good record should be. It even included “Monster” the dark and heavy and kind of creepy song, released as a G.O.O.D. Friday single and I was really surprised and excited to hear it on the vinyl edition of the record. For me, this record on vinyl is exactly why vinyl is so much more special than a digital download or even a CD, you experience the record, you pay attention to the lyrics, you hear the chords that painstakingly go into each song, and fully appreciate the craft of putting an alum that good together. 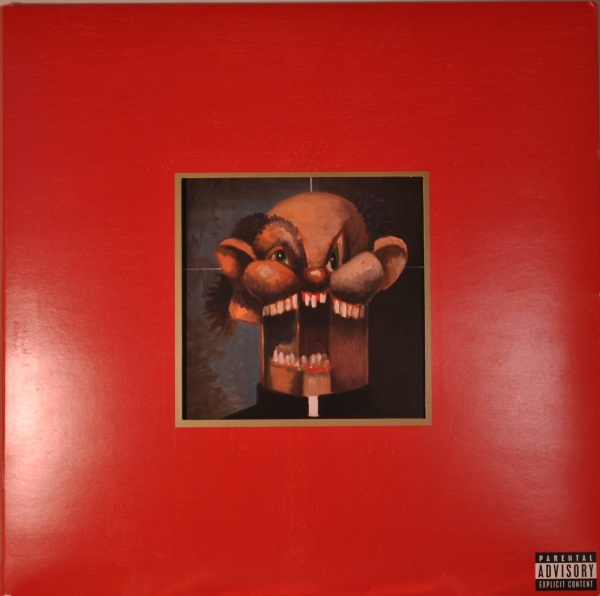 To further show how much Kanye West means to me, in February Kanye West made his way up to Happy Valley, a concert that I never expected to come to State College. As soon as it was announced that he was coming, I had to get tickets. The day of the concert was one I will never forget, there were about three inches of snow on the ground, classes were cancelled and I was so concerned that the concert was to follow. Checking twitter and Facebook every five minutes, nothing said that the concert was cancelled, much to my relief. So my friends and I walked over to the BJC, about two hours before the start of the Yeezus Tour. Standing outside in the freezing, snowy, Gateway leading into the BJC, I talked about Kanye with my friends, we talked about his polarizing nature and all of the latest rap news. It made the time go by really fast. Then after much confusion, the doors opened and we waited to see Mr. West take the stage. What was to follow was one of the greatest spectacles that I have ever seen. His songs, from every album were meticulously placed to tell a story. There was snow, lava, Jesus, and Yeezus. I was left speechless. The highlight, for me was the unforgettable performance of “Runaway” one of my favorite songs on My Beautiful Dark Twisted Fantasy, and Kanye West hit it out of the park. Keeping the audience on edge with long drawn out hits on the 808 and stumbling back and forth around the stage. Dressed in his white mask (also wearing his Yeezy’s), he brought a performance that was so hypnotizing that I was in disbelief I was seeing it in person. The performance stuck with me for days. Everything culminates to reasons why I love Kanye West, his constant desire to make art, his unabashed lack of concern of what people think, and finally his talent.

Why I chose My Beautiful Dark Twisted Fantasy as my first entry of the Sunday Spin, I could not think of a more apt record that describes how I feel about music and how much music means to me.

Kanye Performing “Runaway” at the BJC on February 13 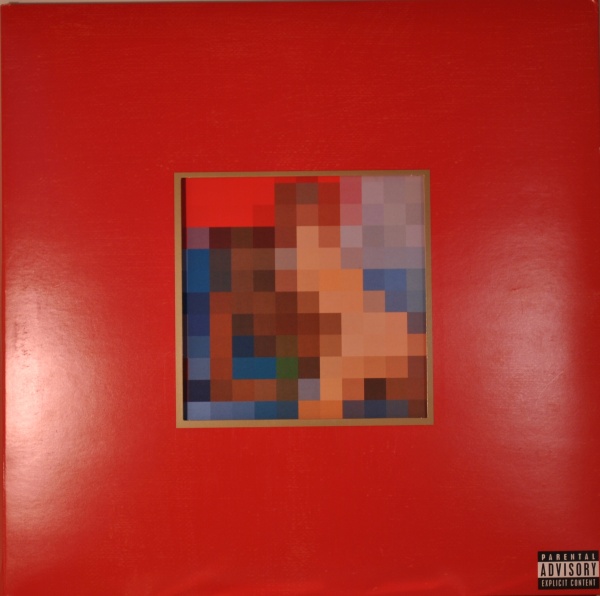 Stayed tuned for next weeks addition to the Sunday Spin, and keep on spinning.