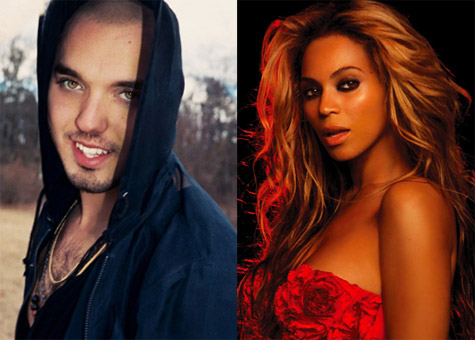 The queen has returned.

Queen B has surprised us yet again with a her new duet with Boots. The song titled ‘Dreams’ is the last track on Boots debut mix tape, WinterSpringSummerFall, and let me tell you, it does not disappoint. The slow five-minute love song has an entrancing beat, with sky-high notes from Beyoncé that will likely give you goosebumps. Even with Beyoncé on the track, Boots strong and smooth vocals allow him to not be out shined.

This is not the first time this talented duo has worked together. New York musician and producer Jordy Asher a.k.a. Boots has made a name for himself after co-writing and co-producing six songs off of Beyoncé’s surprise self titled album Beyoncé. The tracks include “Haunted” and one of my personal favorites, “Jealous”. With a voice like his and working with Beyoncé on his resume, Boots’ future in the business looks pretty bright.

Not only is the song a great listen, but it also comes with a great cause. All proceeds from the track will be donated to ‘Day One’, which serves victims of teenage dating violence.