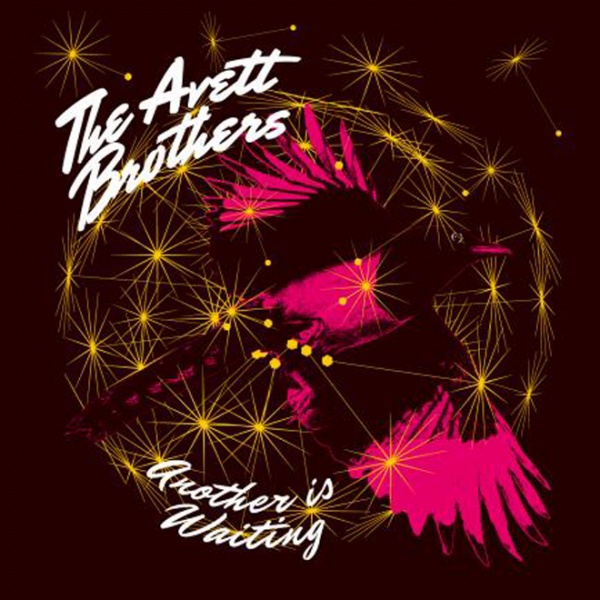 On Sunday, The Avett Brothers announced the release date of their new album and premiered their new single, “Another Is Waiting.” After hearing the single, it quickly became one of my favorite Avett Brothers songs. It’s a polished rock track with an addicting hook and meaningful lyrics. This song is about a woman who has the potential for greatness but squanders her talent. It’s hard not to appreciate a pop song that is able to stay catchy while conveying a worthwhile message. “Another Is Waiting” has all the familiar elements of a great Avett Brothers jam, from the twang of Scott’s banjo to the spot on harmonies the Brothers are known for. What I think stands out most about this song is the timing. “Another Is Waiting” barely clocks in at two minutes and I think that’s a good thing. This song is concise and gets a lot done in a short time. It’s all killer no filler with this track. The Avett Brothers new album Magpie and the Dandelion comes out October 15, 2013.