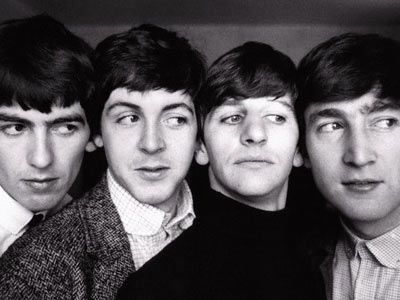 You can find these deleted scenes on the new release of The Beatles’ “The Magical Mystery Tour,” out on DVD and Blu-ray. This release is set to go on shelves Oct. 9th (what would be John Lennon’s 72nd birthday). Along with those deleted scenes, a remix of the soundtrack and interviews with Paul McCartney and Ringo Starr are included.

For all you hardcore Beatles fans: there will be a Deluxe Edition containing a 60-page book of background information, photographs and documentation from the production, as well as a reproduction of the mono double 7″ vinyl EP of the film’s six new Beatles songs, originally issued in the UK to compliment the film’s 1967 release.

And remember folks, “All you need is love”.