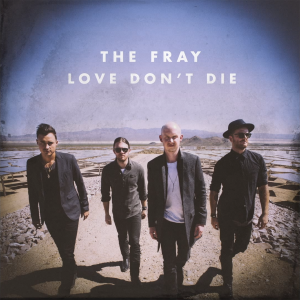 The Fray released their new single “Love Don’t Die” this past Tuesday that comes off their new album, Helios, set to be out January 14th, 2014. The Fray, best known for their 2005 hit “How To Save A Life”, released the single this week and have already performed it on Good Morning America and The Today Show to help promote it. If you were there from the beginning or a new fan of the band, you will love “Love Don’t Die”. It’s a new sound for them, but it’s definitely working for them!