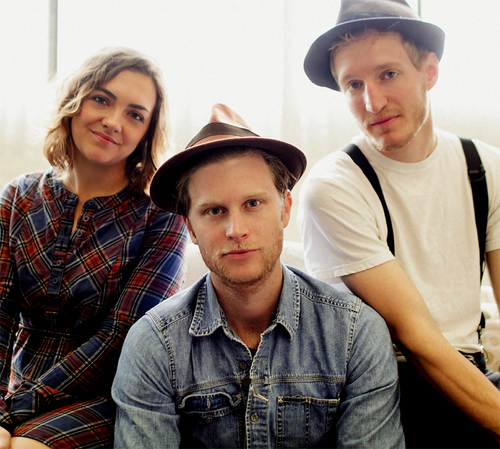 You may know The Lumineers, an American folk rock band, from their most recent hit “Ho Hey”. That song was definitely my song of the summer. There is something so carefree, refreshing, and organic about their sound. If I had to make a road trip playlist for over winter break, their album would definitely make an appearance on it! They recently released a video for their song “Stubborn Love”, which is another amazing track off of their self-titled album. This video starts off with a live performance and then reels its way into the actual track. I interpret “Stubborn Love” being about having your heart broken, but being too stubborn to let go and move on. As sung in the song “It’s better to feel pain than nothing at all.”