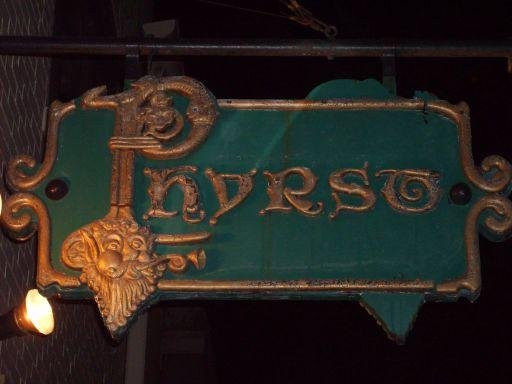 So obviously, there are a lot of awesome events going on around PSU right now.Its just that time of year. But if you’ve failed to make it out to the Phyrst on Monday over the past 2 weeks, you missed out on some wicked jams, a slide guitar, a throw back to Sum 41, the Milky Maple Brothers for the second week in a row (they came out again to fill in for One Shot Nicky,) and of course, $2.50 Red Bull-Bacardi drinks. Check out some of the tunes that were played in the video before!

Make sure you come out this Monday on April 16nth to see The Heebie Jeebies, Patrick Breen and the Loco Motives, Jawn Claude Van Band, and Flash Back Foward!