DETAILS FOR The Phyrst Jam Sesh Week 2: Tonight at the Phyrst! – April 8th

Topher
Events
Comments Off on The Phyrst Jam Sesh Week 2: Tonight at the Phyrst! – April 8th 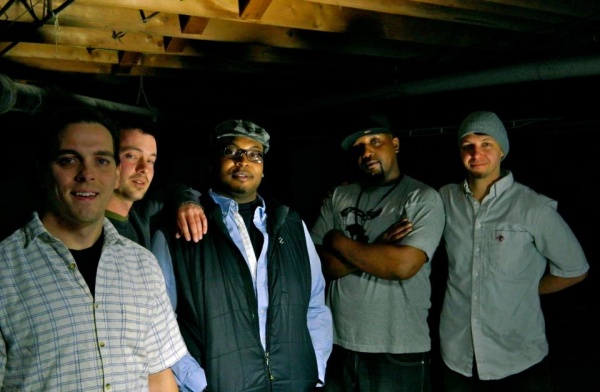 Its that time of the week again! Every Monday of April, 4 Penn State bands are battling it out at the Phyrst!

Last weeks winner was the classic college cover group, Henney and the Mitts.

Tonight the lineup is

Come out at 9:00PM for $3 Red Bull Bacardi drinks and some of the best bands in State College!

You can also join the facebook event to see who will be playing the following week, and who wins each Monday.

And check out this live rendition of Bad Seed, an original song from Atlas Soundtrack