Nate Grenko
Mainstream Music, Music
Comments Off on The Postal Service is back! 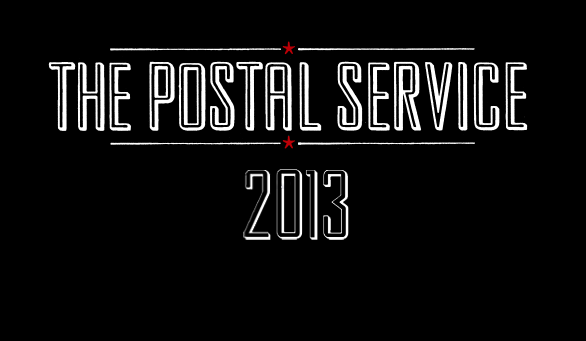