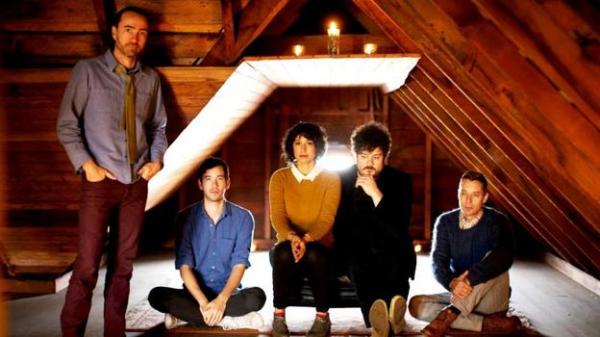 Everybody’s favorite indie rock band, The Shins, have just tried their hand at a little comedy. Earlier in March, the band teamed up with Funny or Die to produce a new sketch called “Clapping Butter”. To accompany the humorous clip, they also recorded a song based on the sketch’s name sake. Check out both videos below.