The Swellers Release "Inside My Head" Video 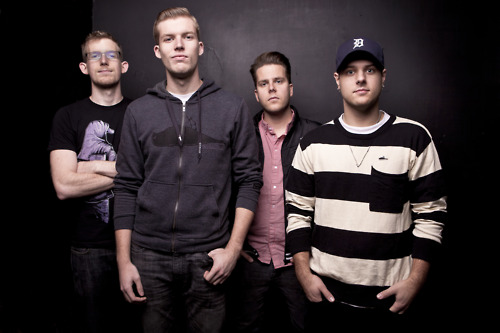 Pop punk outfit The Swellers have released a video for their new single, “Inside My Head,” off their album “Good For Me” that came out this past summer. They will be touring with The Early November, The Wonder Years, and Young Statues this coming May-June for a support role.  Check out the video below and you will be laughing at times for it!