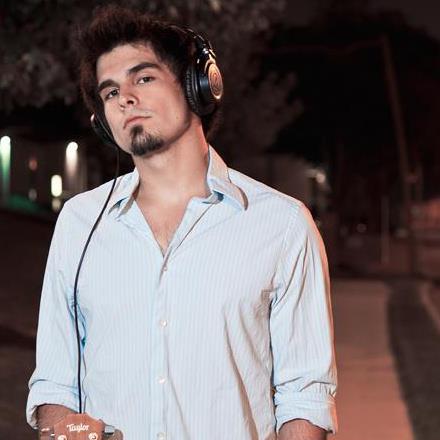 It’s no secret that local musician and Penn State senior Topher Stephenson is a fan of hip-hop, as a good deal of his work is characterized by a cool, flowing hip-hop flare. Therefore, it would make sense that Topher would turn his sights to Frank Ocean, the breakout R&B/hip-hop phenomenon who has critics and fans alike buzzing with his summer debut Channel Orange. Topher could have turned to any of the album’s 17 tracks, but he rose to the challenge and tackled the album’s lead single, “Thinkin Bout You.” Where Ocean is surrounded by the acidic, blurred synths, sighing violins, and echoing 808 beats, Stephenson stands (or rather, sits) only with his acoustic guitar. The result is something that is rather fantastic: Topher casts away the glossy orchestration and digs into the core of the track. His interpretation allows the lyrics to shine through in a way that the original couldn’t, and when he captures the hook, his acoustic guitar sways gently under his soothing vocals like a hammock rocking in a breeze.