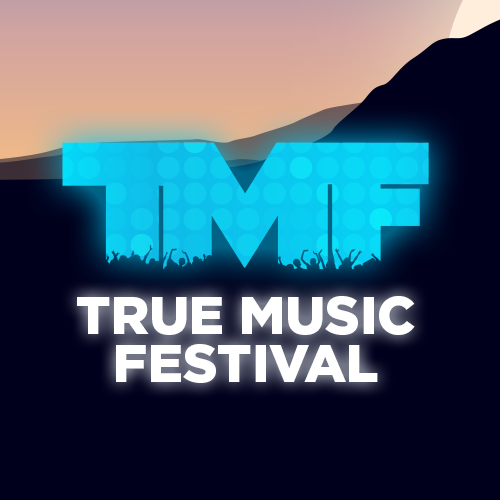 The dates for this inaugural event have just be released and if any of you Penn Staters’ will be in Scottsdale, Arizona on December 14th,2013, be sure to check this festival out!

True Music Festival, is a “first of it’s kind”  multi-stage event in the area. It will be taking place at Salt River Fields  at Talking Stick. In addition to an array of recognized musicians, there will also be a plethora of vendors, art installations, inspiring performers and much more. Additional details, including the lineup, will be announced in the coming weeks.

“Working with our partners, we wanted to ensure we were creating a totally unique festival experience,” says the festival’s founder Jarid Dietrich. “More importantly, we wanted to create something that the people of Arizona could grab hold of and say ‘This is ours’.”

A limited amount of pre-sale tickets will go on sale August 22nd for $60 & then to $70 for general admission. They will be available online HERE. In addition, VIP packages will be available, starting at $130.