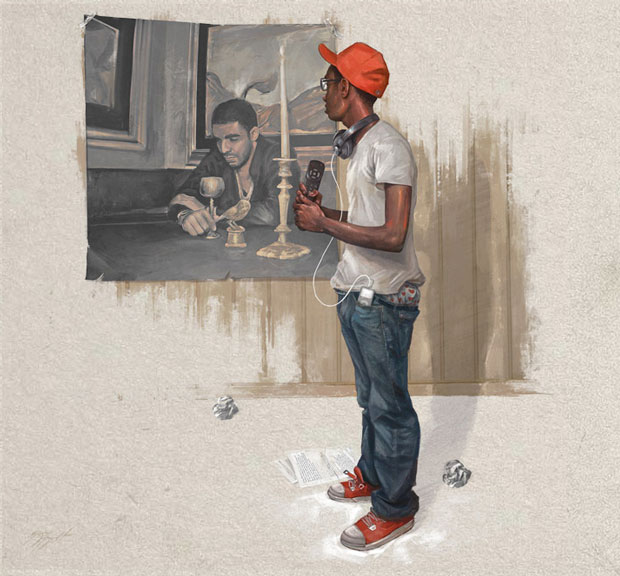 Donald Glover aka Childish Gambino has been on his work grind lately touring, doing festivals like Coachella, and even finding time in the studio. He has just released two new tracks for our listening pleasure. The first tune is ‘Unnecessary Featuring ScHoolboy Q’. This will be on his upcoming mixtape due out very soon. The other is a very revealing self-produced track. It’s called ‘We Ain’t Them’ and it contains some very heart-felt and passion filled lyrics. Check out both tracks below.