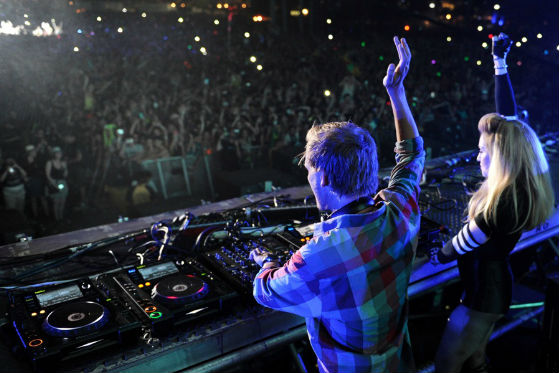 UMFtv just released their first episode of the series they are doing about this year’s Ultra Music Festival.  Of course they picked Avicii to be the opener, because his career has skyrocketed this year and his performance at Ultra was insane.  This video goes behind the scenes to shoot never before seen stuff, and they obviously skipped out on Madonna asking the crowd, “Has anyone seen Molly?”  Check it out, and look forward to more Episodes coming soon!

“This 8-minute documentary-style ‘artist special’ sees the UMF TV crew follow the 22 year-Old’s legendary performance at this year’s gargantuan edition of Ultra Music Festival in Miami! Featuring exclusive HD footage of his rollercoaster experience at the stunning Bayfront Park back in March of this year, UMF TV now share the love as they get up close and personal with Avicii both on stage and behind the scenes — and capturing the very first moment that he met “Queen of Pop” Madonna, never seen before until now.”