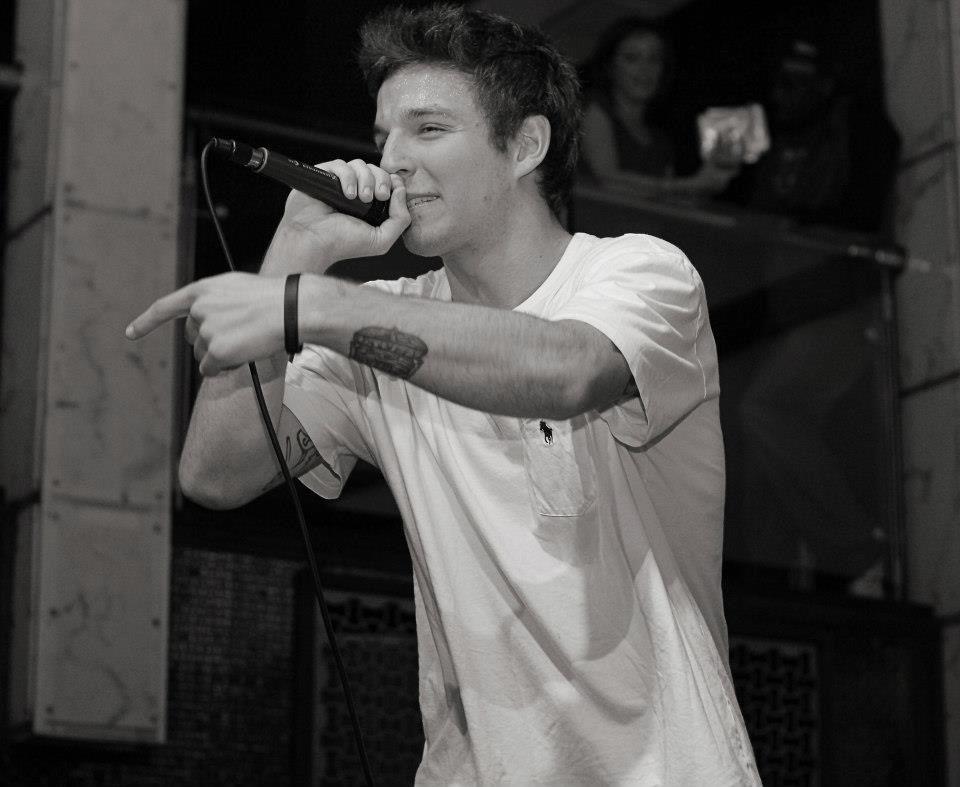 Penn State’s very own Crystal Seth has been keeping busy putting out music for his loyal fanbase. His most recent release is the chilled out “Hydrogen Jukebox”. This laidback track is perfect for hanging out, relaxing, and feeling the vibes.

The next update from Crystal Seth is some sick behind the scenes footage from his upcoming “The Labyrinth” music video featuring Bubba Sparxxx. The footage shows some of the production work being done on the computer, Crystal Seth and Bubba Sparxxx joking around, and a couple dancers practicing their dance routine.