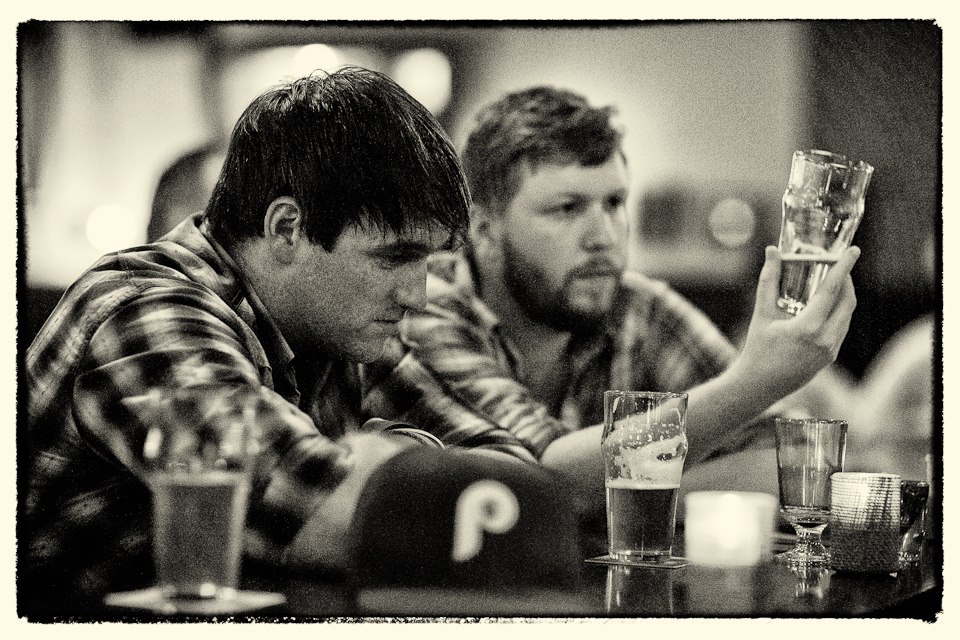 As some of my readers may know, Valencia is more than just a band to me. It’s hard for me to put into words how much that band, those guys, and their music means to me. So of course, supporting each member of Valencia after the band announced their hiatus was a given. I could never turn my back on them, ever. Shane Henderson, frontman of Valencia, had a side project called Promise Of Redemption even while Valencia was still alive and well. After Valencia’s final show in December 2011, Shane and Trevor Leonard continued on with Promise of Redemption, playing shows whenever they got the chance. Now, Shane, Trevor, and the addition of Will Noon have come together to create something new. From my understanding, Promise Of Redemption is still Shane’s side project. It’s not going away, and I’m so thankful for that. Instead, it seems he plans to continue his work through this new project called Shane Henderson and The Future Perfect.

Announced through Twitter blasts on Shane’s personal account, on December 4th, 2012 Shane Henderson and The Future Perfect was born. Their first show, CD release, and holiday show is set for December 29th, at the Trocadero Balcony in Philadelphia. Tickets are currently on sale. Of course I’ve already bought mine, so I better see you all there. Hurry quick, The Balcony will sell out for something like this!

Below you will find the video Shane Henderson and The Future Perfect posted on their Facebook page: (www.facebook.com/thefutureperfectmusic)

It serves as their sneak peek to those who have kept up with Shane and his endeavors after Valencia. One of  Shane’s shows that I caught since Valencia’s hiatus took place at The North Star Bar this past summer. At that show he gave away a free song called “I Can Feel A Change,” and only the people at that show (plus a few select others) have it. That track is showcased in this video, playing while Shane is talking, and the second I heard it, chills immediately shot down my spine. I can’t even begin to tell you how excited I am for this, and if you know what’s good for you, you don’t want to miss out on this. I promise, this is going to be something special.