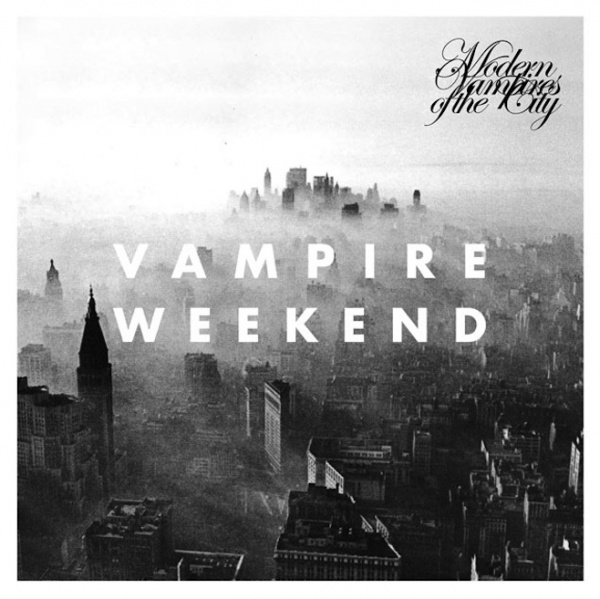 To hold us over until the release of Modern Vampires of the City, the third album from Vampire Weekend, two songs have been released from the New York indie quartet. First up is “Step” – one of the most relaxing tunes I’ve heard all month. Songs like this remind us of the genius of Ezra Koenig, who combines some of the most perplexing elements in his songs, but so sharply that we almost don’t even recognize it.

Next is “Diane Young” – upbeat, quirky, and still everything fans love about Vampire Weekend. We hear some electronic influence on this one, as well as some vocal pitch-shifts, possibly inspired by chillwave-era artists like Purity Ring or XXYYXX?

Modern Vampires of the City is out May 7th. Get stoked.