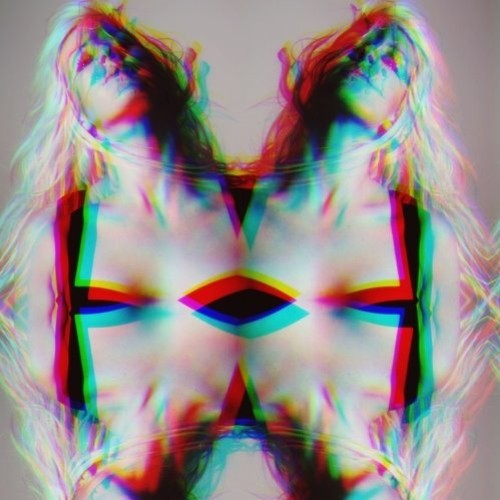 Mac returns to his classic mixtape self and brings his classic flow over a CRAZY beat produced by none other than Diplo. This song can be found on Mac’s upcoming Watching Movies with the Sound Off, which is due out on June 18.

Miss Goulding how we have missed you. The British goddess takes on Alt-J’s “Tessellate” and completely makes the song her own. I can promise that most people wouldn’t even know that this song was a cover. It’s very reminiscent of her cover of The Weekend’s “High For This.”

“The First Bass is the Deepest (Dada Life Edit)” – Anybody

Anybody, the artist that previously remixed Dada Life’s “So Young, So High”, puts out his first single on Dada Life’s label and gets a little assist from the bosses. The songs sounds very much like it has a lot of Dada Life influence, but I can also hear a slight hint of Tiesto in there as well.

Simply put, this is the lyrical genius at his finest. J. Cole has a way of putting flows together that is completely unique and still blows my mind sometimes. Look for this on Born Sinner, due out June 18.

Crizzly brings absolute fire to already one of the hottest tracks of the past year. I personally heard him play this remix during his set at EDC New York and I can tell you that the crowd went completely INSANE when he dropped this. Put this song on anywhere and you’re bound to get a similar reaction.

Already featured on our site, this song just needs some more recognition. AMAZING. That’s all that can be said about this rendition of “Alive” and about Krewella in general.