What's Next for Pop Music?

Kristen Costa
Mainstream Music
Comments Off on What's Next for Pop Music?

After the year that pop music had in 2013, everyone is thinking the same thing: what next? What could possibly follow the insane roller coaster that was pop music jam packed into 365 days?

We’re no psychics, but we did our research and found some albums, performances, and awards shows coming up this year that have the potential to stir up some drama. So get some popcorn, take some notes, and place your bets on who’s going to turn heads this year with some crazy publicity stunt.

To kick of this year’s concert season in style, Bruno Mars will performing the halftime show at the Super Bowl on February 2nd at Metlife Stadium in East Rutherford, New Jersey. Its all anyone has been talking about for the past few months. After being crowned Billboard’s “Artist of the Year” and following up Beyonce’s show stopping performance at last year’s Super Bowl, Bruno has some big shoes to fill, but he’s sure to bring the house down in Jersey for Super Bowl XLVIII!

Miley Cyrus will be playing the Izod Center in East Rutherford on April 3rd of this year. This is one look out for, my friends. If her jaw dropping performance at the VMA’s wasn’t enough for you, get to the Izod Center on April 3rd, Miley is not one to disappoint. 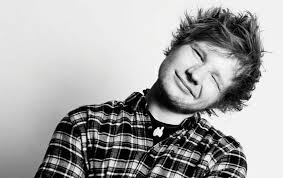 Ed Sheeran will be dropping a second album on February 17th. He’s said to have recorded over 70 demos in these past 18 months since + was released. Of course we won’t be hearing all 70 tracks, but he did preview some of the new material during his show at Madison Square Garden in October, and it seems this album is going to make us fall in love with that awkward ginger all over again. 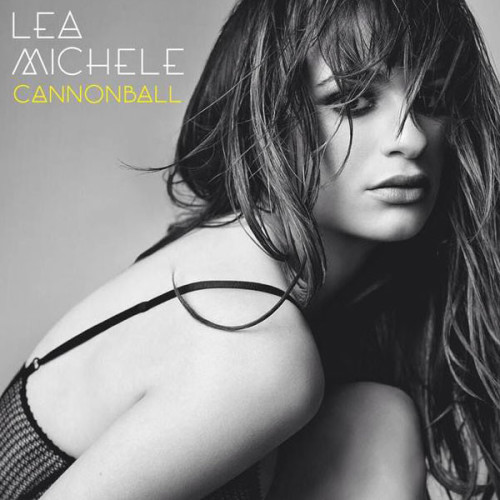 A few highly anticipated albums coming our way within the next few months. Artists like Lily Allen, Lea Michelle, Ariana Grande and Foxes will all be putting out some buzzworthy material in the month of March, but we don’t have specific dates on those just yet.

Although 2013 seemed to be the end-all-be-all of crazy, amazing, powerful, noteworthy moments in pop music, this year, it’ll just be a warmup for the hurricane of awesome that will be 2014. Between all these killer comebacks this year and the brand new artists that blew up the charts, there are tons of artists that hit the ground running going into this year. With the People’s Choice Awards over and done with the Grammy’s coming just around the corner, we still have lots of trending twitter hashtags and viral videos to look forward to this coming year!