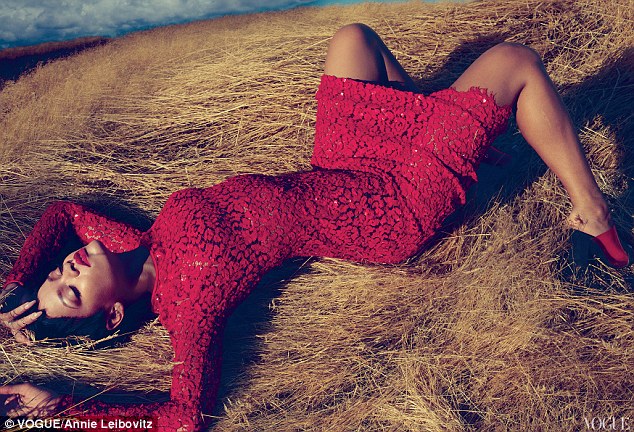 After what seemed like an eternity of waiting, Rihanna’s new album Unapologetic is finally being released in just under two weeks. The non-repentant Barbadian songstress clearly wanted to take her time to perfect what is sure to be a masterpiece, which explains her long absence from the music scene. Well kiddies, gather round and hold your middle fingers up, because album snippets have appeared online to tide you over until November 19. Here 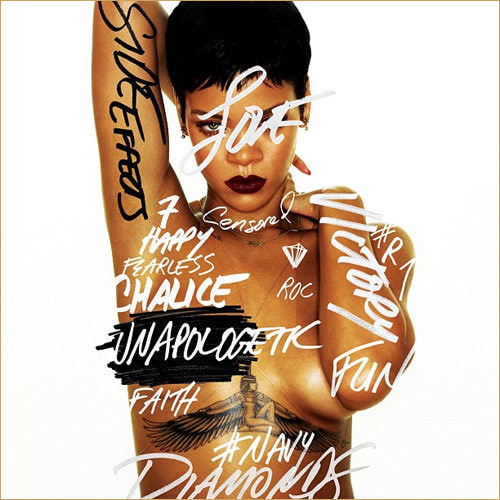 The album features a whopping 14 tracks, while the deluxe edition includes only one new song and two remixes of her hit song, “Diamonds”.  Highlights are “Jump”, “Love Without Tragedy/Mother Mary”, and unfortunately a duet with the reformed Chris Brown, “Nobody’s Business”. Yes Rihanna, when you have over 62 million likes, 26 million followers and have sold nearly 85 million records, it certainly isn’t.