You Should Know About The Orwells 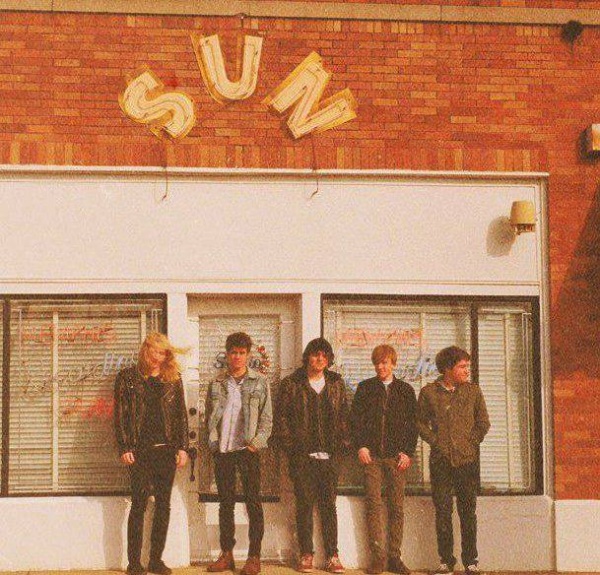 Their energetic album, 2012’s Remember When, is a nostalgic anthem of adolescent discontent and rebellion. Themes include melancholia and suburban malaise while more common tropes of heartbreak and desire take on a surprisingly fresh tone, due in part to Mario Cuomo.  The peculiar lead singer captures the mood with purposely rough-around-the-edges vocals that often drift into wails and howls. The Orwells skillfully incorporate mature lyrics but contrast them well with the sheer power of their instruments and a transfixing stage presence. If loud and honest is your musical preference, The Orwells are not to be overlooked.

(“Halloween All Year” from the album Remember When)

Even though it’s been a year and a half since the release of their first album, their widespread public recognition is quite recent and likely connected to an auspicious opportunity to be the opener on part of Arctic Monkeys’ recent North American tour…as well as a memorable appearance on David Letterman performing the song “Who Needs You”. I’ve had the pleasure of seeing these guys live and loved every minute of it, so definitely go check out the album as well as their more recent EP releases: Other Voices (2013) and Who Needs You (2013).